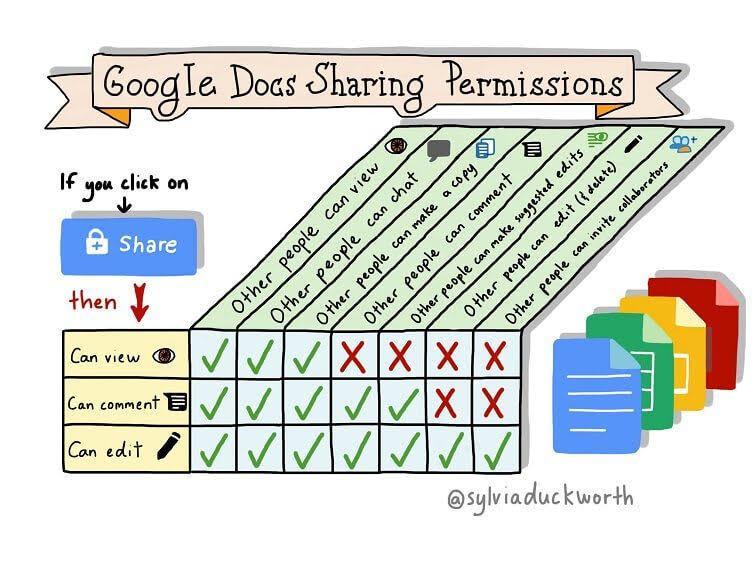 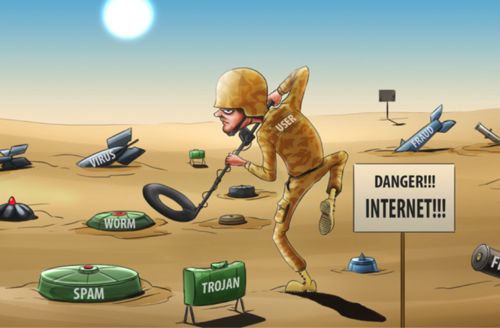 On the positive side, the security industry is making advances in several key areas that are helping keep companies better protected from cyber attacks.  The most notable of the advances we found in our research are:

Yet despite these positive industry advances, the cyber war landscape saw some new challenges emerge.  The most notable of these we found in our research were: 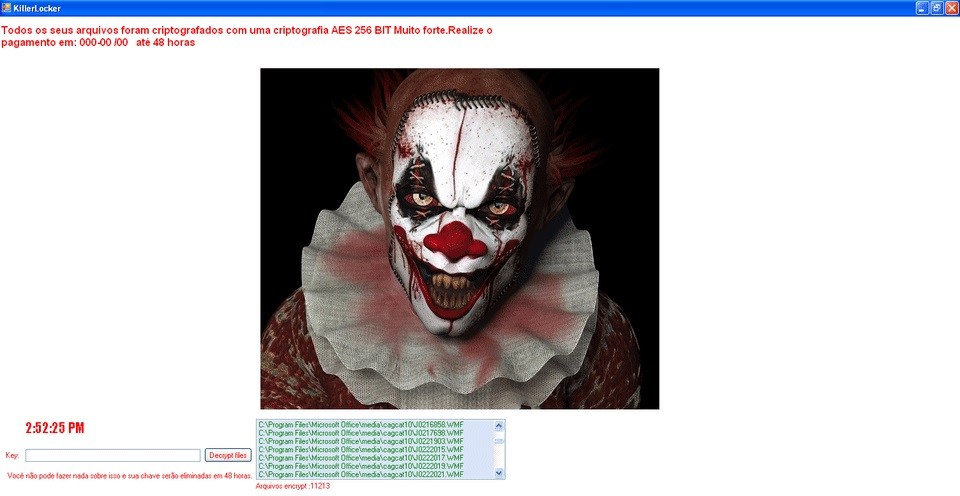 New Malware has taken to the holidays!  Keep an eye out for new malware that encrypts your data and changes file extensions to .rip
Here is some info about the malware.
https://www.mysonicwall.com/sonicalert/searchresults.aspx?ev=article&id=976 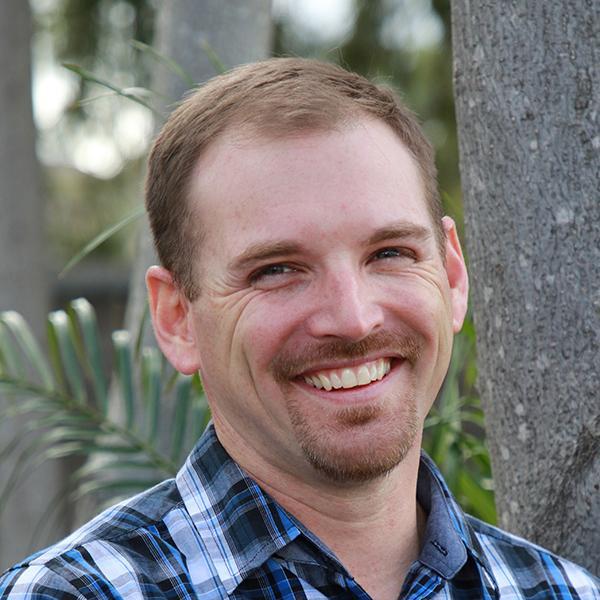