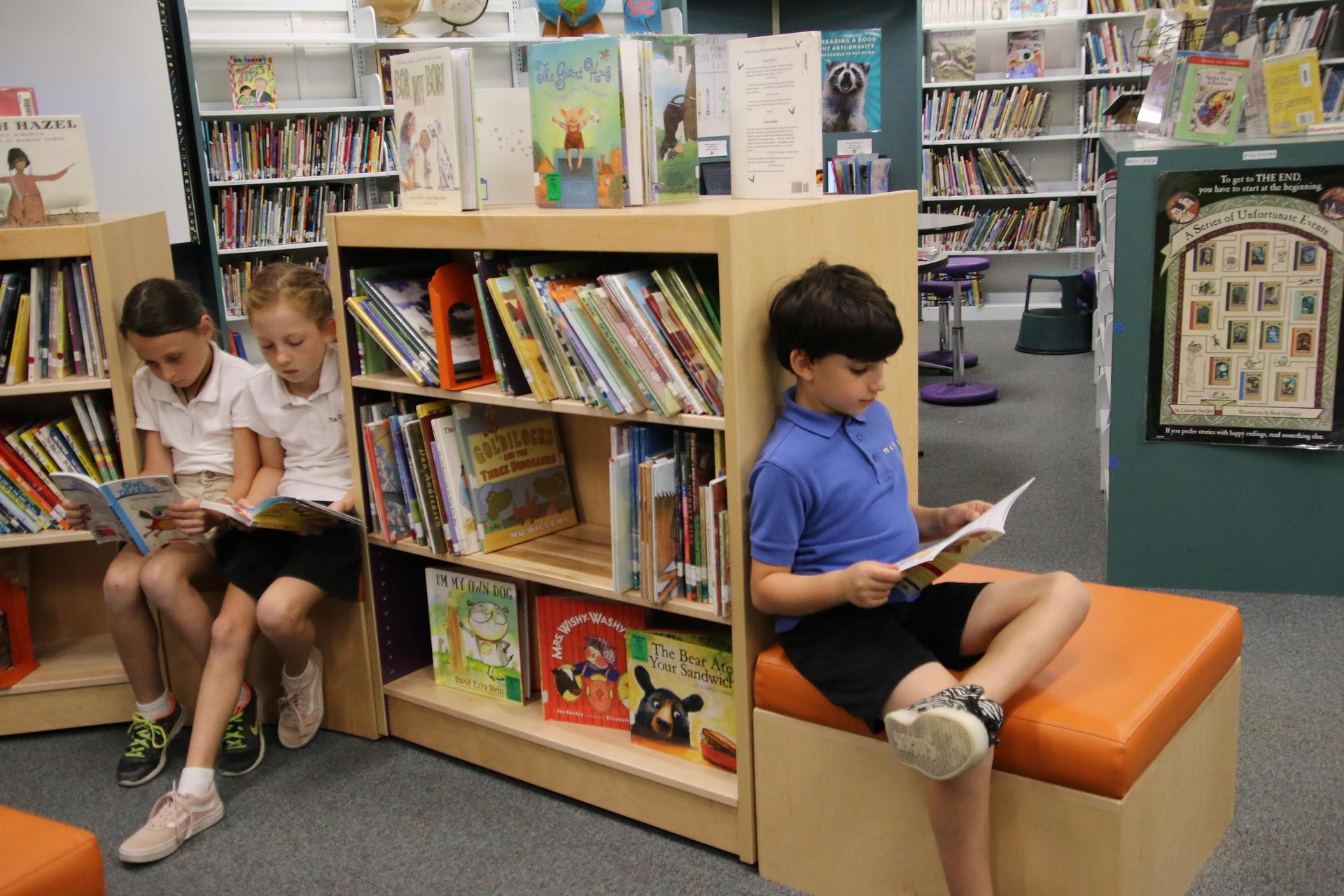 OPEN ENROLLMENT FOR THE 2020 - 2021 SCHOOL YEAR WILL CLOSE AT 4PM ON FEBRUARY 21, 2020
APPLICATIONS RECEIVED AFTER FEBRUARY 21, 2020 WILL BE ADDED TO THE BOTTOM OF THE LOTTERY WAIT LIST ON A FIRST COME BASIS.
LOTTERY APPLICATIONS ARE AVAILABLE ON OUR WEBSITE AND IN THE MATES FRONT OFFICE.

Meadows Arts and Technology Elementary School prohibits discrimination, harassment, intimidation, bullying and sexual harassment based on actual or perceived ancestry, age, color, disability, gender, gender identity, gender expression, nationality, immigration status, marital status, parental status, family status, pregnancy status, race or ethnicity, religion, sex, sexual orientation, or association with a person or a group with one or more of these actual or perceived characteristics in all educational programs, school related or school sponsored activities, school attendance or employment policies which may have an impact or create a hostile environment at school as required by Title IX of the 1972 Education amendments, Section 504 of the Rehabilitation Act of 1973, the American with Disabilities Act, the California Fair Employment and Housing Act, and other applicable laws and regulations. For questions or concerns regarding discrimination, harassment, intimidation, bullying or sexual harassment, please contact the charter school's Executive Director, Brenda Olshever 2000 La Granada Drive., Thousand Oaks, Ca. 91362, 805-495-7037, bolshever@matescharter.org

If necessary, a public random drawing will be held on March 26, 2020 to determine enrollment in any grade where applications exceed capacity.

Applications Will Not Be Accepted By Mail.

All applications will be checked by MATES staff for validity and accuracy.  If an employee of the school reasonably believes that the parent or legal guardian of a pupil has provided false or unreliable evidence of residency, MATES may make reasonable efforts to determine that the pupil actually meets the residency requirements set forth in the MATES charter.  Giving false or omitting information requested will risk or delay the processing of the student's application and could jeopardize enrollment at any time in MATES.

Returning MATES students are guaranteed enrollment the following school year. Please notify the school of your intentions by filling out and submitting a Returning Student Enrollment Notification form. If the school does not receive your form by the end of open enrollment (February 21, 2020), your children will lose their priority status and will be admitted on a first come first serve basis as space is available.

MATES is nonsectarian in its programs, admission policies, and all other operations.  MATES is open to all students regardless of race, ethnicity, national origin, religion, gender, sexual orientation, perceived sexual orientation, home language, or disability.  MATES shall admit all pupils who wish to attend the school up to capacity.

The MATES Board determines on a yearly basis the capacity for each grade level for the upcoming school year.  Applications will be accepted during a publicly advertised open enrollment application period each year in winter or early spring for enrollment in the following school year.